My name is Jeffro. I’ve been mixing music since the Civil War, where Lincoln gave me two thumbs up and a slap on the ass. Good guy, he was. Damn shame about the assassination, though.

Throughout the last 18 plus years, I’ve had the opportunity to work with a zillion amazing artists. From rock legends Cheap Trick to classic rock stars like Joe Puerta (Bruce Hornsby and the Range, Ambrosia) to blues and gospel hit makers like Bishop Neal Roberson (B.B. King, Muddy Waters) to country icons like Tommy Greywolf (Brooks and Dunn) and Billy “Thunder” Mason (Tim McGraw) and everyone in between.  I even recently partnered up with the O’Keefe Foundation and have mixed their kickass kids cover videos (two of them are sitting at 3.5 million views and 1.5 million YouTube views and counting!).

Some of the studios I’ve worked out of are:

If you want to connect, find me at: 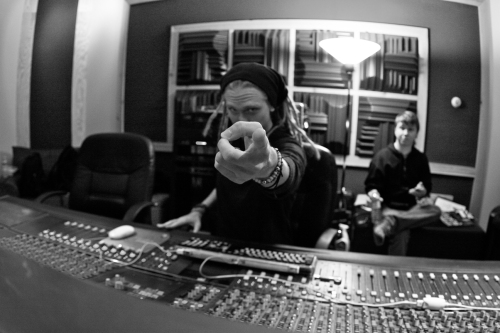